Consulted by the President of the Republic about the risk of the spread of Covid-19 in the country, the Senate Office held, Wednesday, April 8 at the Omar Bongo Ondimba Palace, an extraordinary meeting at the end of which the upper chamber of the Gabonese Parliament agreed to trigger a state of health emergency to deal with this pandemic. 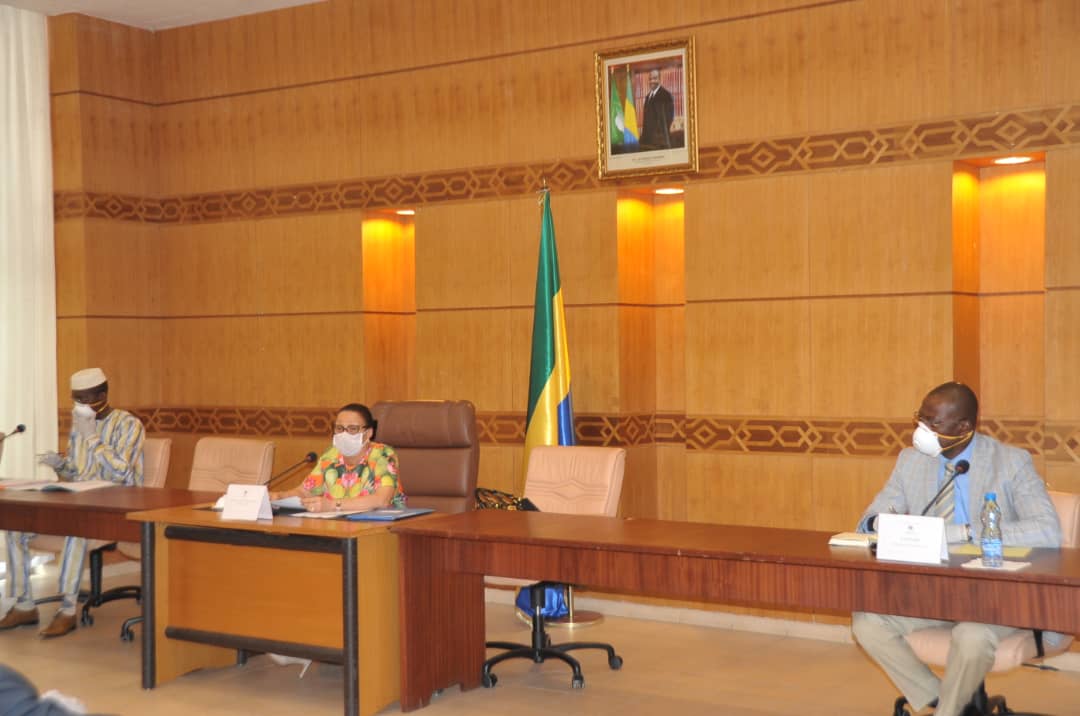 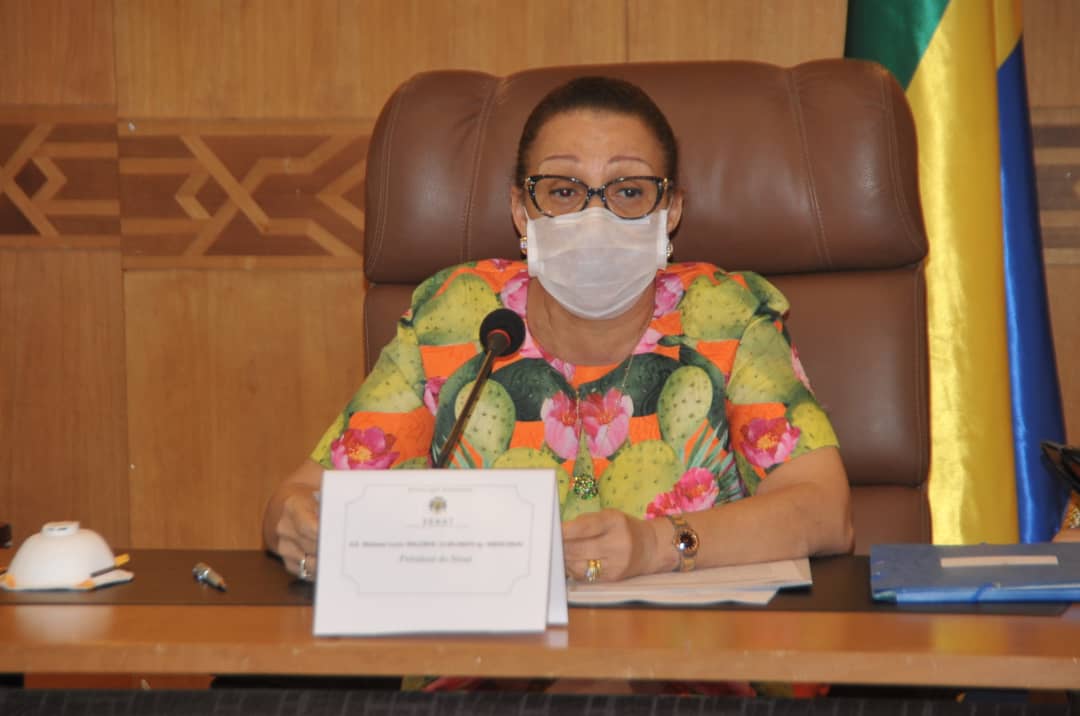 In an exceptional situation, an exceptional measure. This is, in any case, the conception that senators have in the face of the current health crisis due to the Covid-19 pandemic. Around President Dr Lucie Milebou-Mboussou, elected officials held an extraordinary meeting of the Bureau of their institution on Wednesday, at the end of which unanimously opted for the triggering of a state of health emergency in order to limit the spread of the virus. in the country which has to date 34 cases tested positive, including 1 death and a cure.

Called urgently by the President of the Senate, this meeting was indeed intended to respond to the correspondence of the President of the Republic who in recent hours consulted the Offices of the two chambers of Parliament on the issue of the state of health emergency in the face of Covid -19. Ali Bongo’s approach responded in particular to the provisions of article 25 of the Constitution which stipulate that “the President of the Republic may, when circumstances so require, after deliberation by the Council of Ministers and consultation of the offices of the Assembly. State and Senate, proclaim by decree a state of emergency or a state of siege, which confers on it special powers, under the conditions determined by law ” . 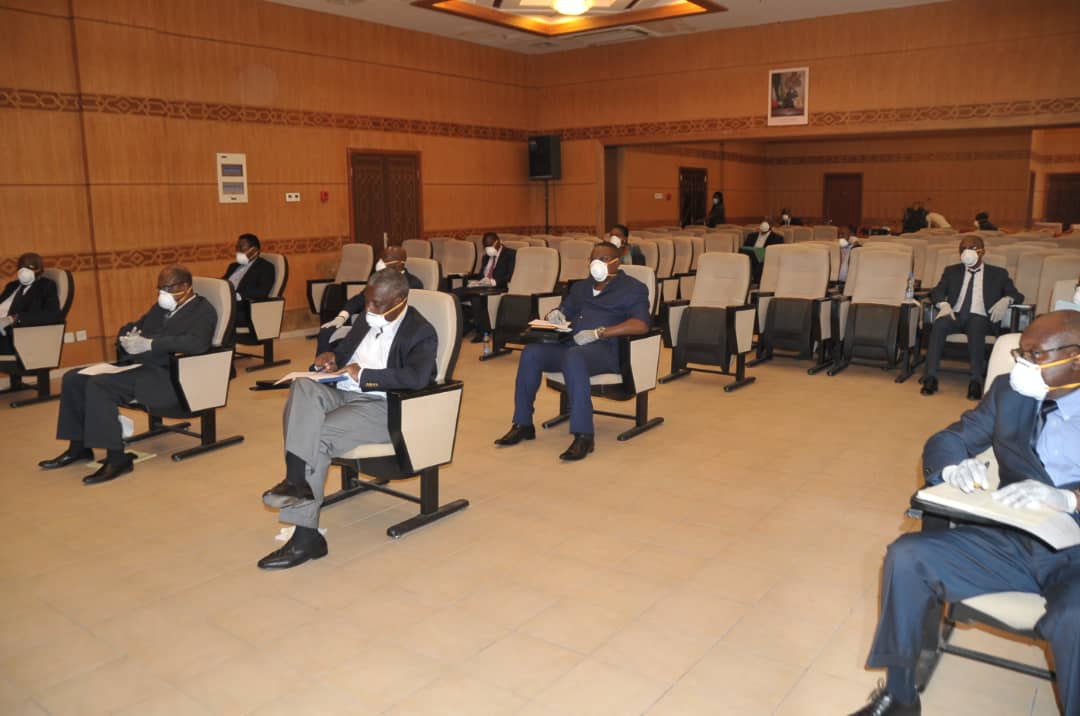 “The Senate Bureau recognizes the extreme gravity of this health crisis and its devastating impact, both socially and economically in our country, unanimously approves the implementation of the provisions of article 25 of the constitution, authorizing the Head of State to proclaim a state of emergency, in the best interests of the Nation, ” the Omar Bongo Ondimba Palace addressed in a brief note to Gabonreview.

In recent days, the Prime Minister has submitted to the Constitutional Court a request for an opinion relating to the provisions of Article 25 of the Basic Law. Julien Nkoghe Bekale wanted to know if in the current circumstances, the President of the Republic is justified in resorting to a proclamation of a state of health emergency.

COVID-19 Alert: Sao Tome and Principe Extend State of Calamity for a Further 15 Days from Aug. 1

Management of the COVID-19 Crisis in Chad